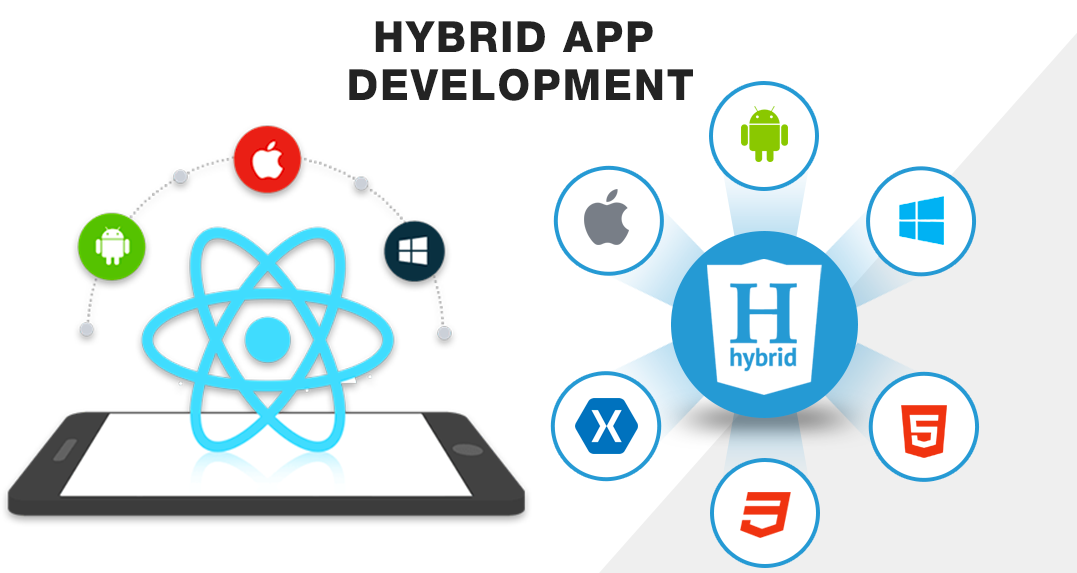 A Hybrid app is a software application that combines elements of both native apps and web applications. It is essentially web apps that have been put in a native app shell.

When you’re developing a mobile application, one of the first decisions you need to make is whether it will be a native app ,web app ,hybrid app.

Hybrid apps are available via app stores, can access hardware on your phone, and are installed on your device, just like a native app.

Example of a hybrid app is Gmail, Twitter, uber, and untapped.

Hybrid apps work similarly to Web apps but like native apps, are downloaded to the device. Similar to Web apps, hybrid apps are typically written in HTML CSS and JavaScript. it runs code inside a container. The device’s browser engine is used to render HTML and JavaScript and is native to access device-specific hardware.

A hybrid app will typically share similar navigation elements as a Web app, whether or not the application can work offline depends on its functionalities. If an application does not need support from a database, then it can be made to function offline. 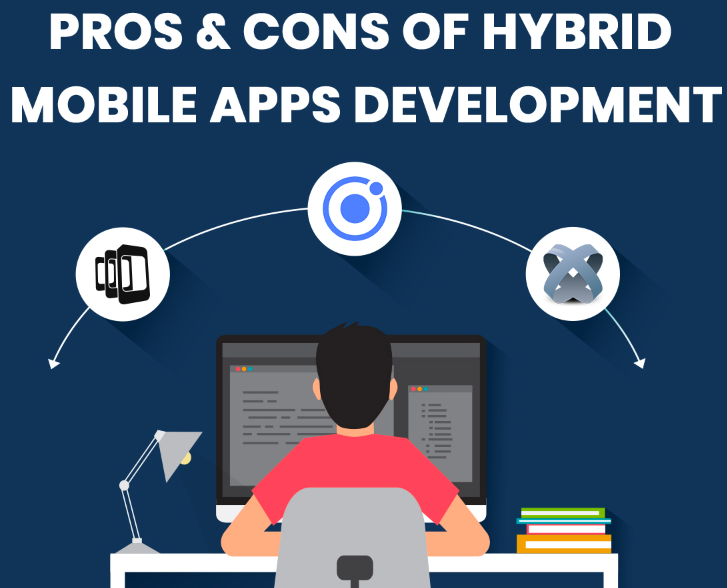